The The Business The Record Man 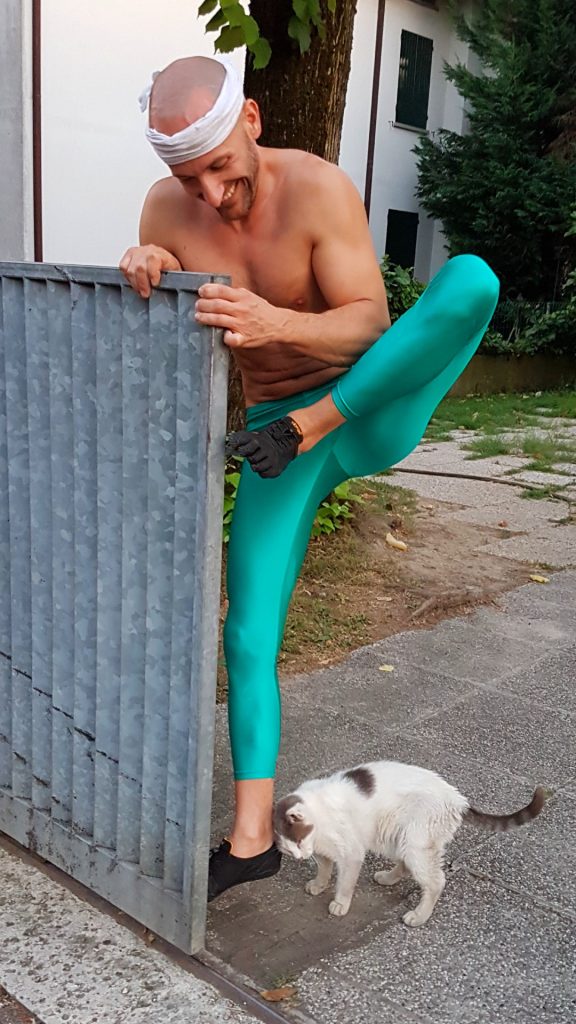 He began his sporting activities in 1999 with: swimming, climbing and free body exercises. Focussing on the latter two from the mid-2000s, he quickly asserted himself in the world of climbing and calisthenics.
Since 2011, he has been showcased on both national and international television, making a variety of official records.

It’s not the case that his one arm performances are the most compelling exercises: Kalì, Tazio’s cat, lost the use of a paw following an accident; but nevertheless, he didn’t give up climbing trees without it.
Today Kalì is still Tazio’s greatest motivation.

Leggings are the common denominator of all his vertical activities. Essentially worn as a tribute to the climbers of the 80s, they are the symbol of free sport, carried out for the pleasure of doing it, without any economic motivation. 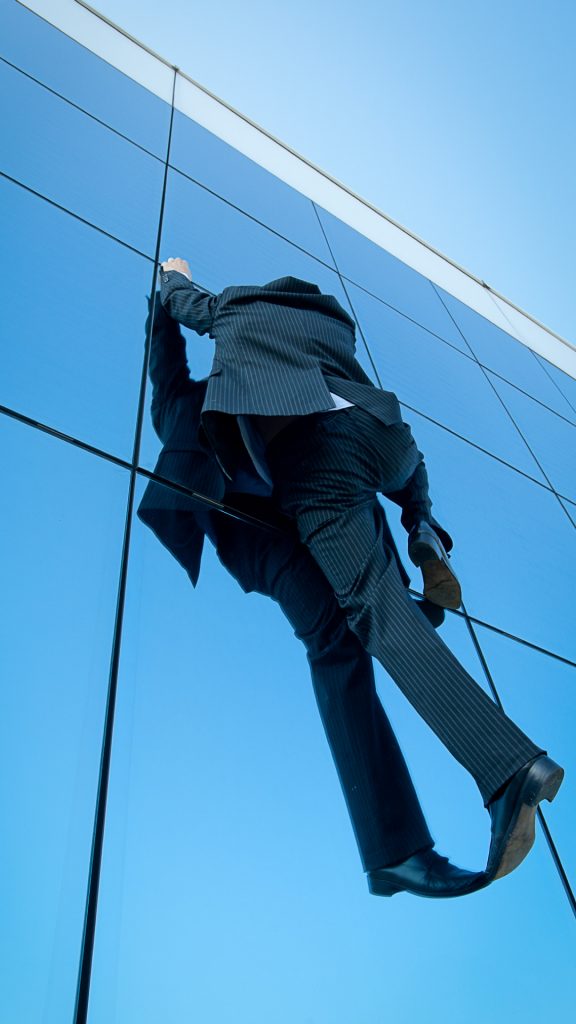 He is the owner of a furniture shop, passed down from his father and his grandfather before him, who founded the company in the 60s.

Every piece of furniture is a new challenge, just as if it were a sporting activity. The art of carpentry doesn’t require only execution; it is necessary first to undergo profound planning especially when one works exclusively to order.

There is a deep correlation between artisan work and aerial sports, both have in fact a common denominator: the forearm. Climbers and carpenters are in fact at the top of their respective fields in terms of dynamic strength in the forearm.

“I don’t know if my records in a few centuries time will still stand, but my furniture will definitely be there.”

He is considered to be a point of reference for many free body exercises, like: the pull-up, the one arm pull-up, the human flag, the salmon ladder and rope climbing, having constantly contributed to rising standards of the exercises’ difficulty levels.

“I’ve never felt myself to be an athlete; I’ve never been a member of any federation and don’t have a competition calendar to respect. Instead I am an artist, working towards my objectives whenever and however I want.”

Millions of Youtube views inspire people from all over the world, now they know it’s possible to reach certain levels of strength.

“Sketchy training programs will bring sketchy results, the choice is yours. “